The 5 Most Common & Destructive Types Of Termites In Sydney 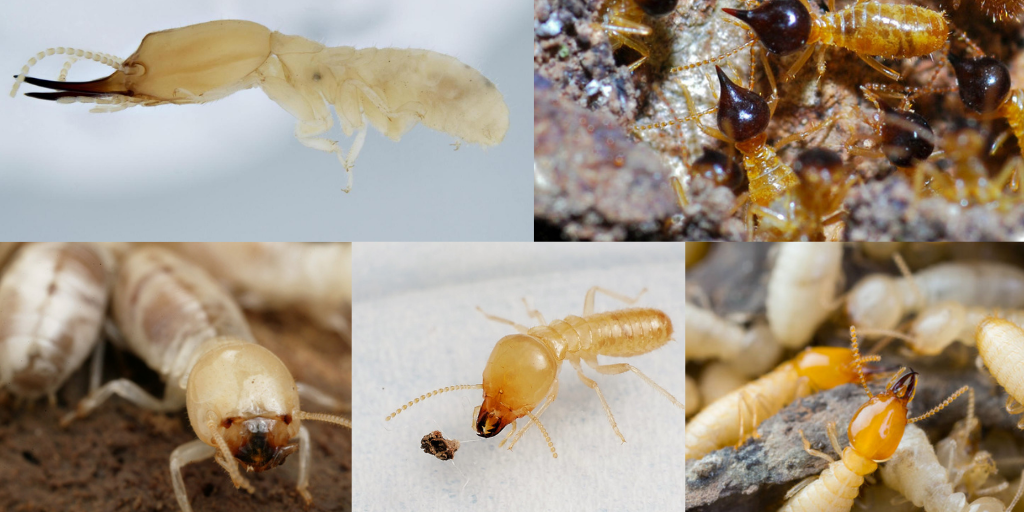 It’s probably no surprise that the top three insurance claims in Sydney and beyond are for plumbing-related damage, weather-related damage, and theft. But that’s actually a misleading top-3 – because, right now, highly destructive termites are munching through one in three New South Wales homes. Worse still, two in three homes will suffer termite damage in your lifetime. So why are termites left off that insurance top-3? The answer is simple: just about every household insurance policy simply doesn’t cover for termites. So did knowing a little more about the types of termites in Sydney just jump to the top of your top-3 ‘things to do’ list?

Another fact you may not have known is that there are almost 400 active species or types of termites in Sydney alone. However, before spitting out your coffee, there are actually only a few home-munching offenders that you actually need to worry about. So let’s make sure we know exactly what they are, what they do, and how we should go about spotting them.

If you suspect termites in your home, or it’s been a while since you had an inspection, don’t risk it. Call on Mr Flikem for early detection and termite treatment Sydney wide. 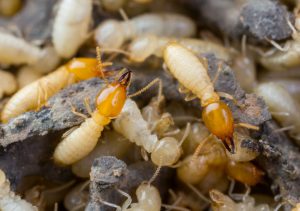 If you know a Sydney resident whose home was devastated by termites, the species called Coptotermes Acinaciformis was probably the culprit. All across NSW and beyond in mainland Australia, no termite wreaks more havoc due to its aggression and its appetite for more than just wood. They’ll also feast on your walls, your wiring, and even your belongings.

An underground-dwelling termite that is visually similar but slightly bigger than a white ant. The soldiers’ heads, though, are brown, and you might even spot a fully-brown flying termite version in the spring or summer. 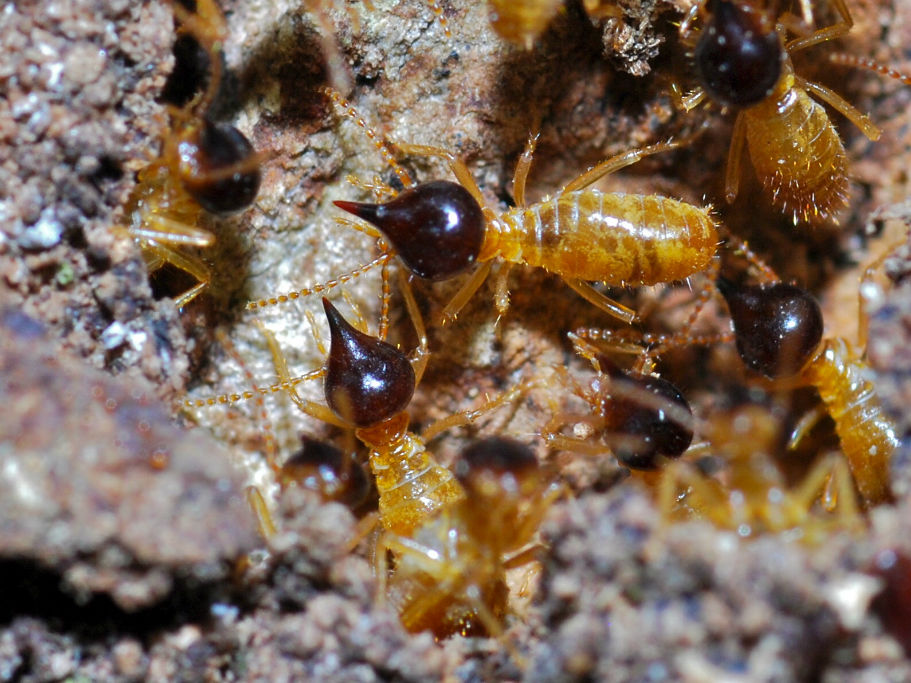 Actually, there are quite a few different NSW termite species that fall under the Nasutitermes category. They just love timber and hardwood and can be found mostly in southern Queensland and pretty much all of NSW.

A distinctively pointed head, and a large, dome-shaped ground mound. 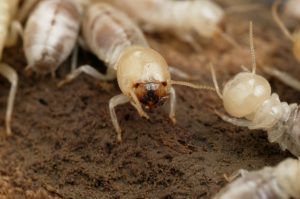 Although known as the ‘Giant Northern Termite‘, and therefore found mainly across the top of Australia, significant sightings of this building-decimating species have been made in Sydney in particular. That’s because sub-colonies are known to readily split off from the main one, which is bad news for those trying to control them.

This large, timber-munching termite is white, brown and red. The soldiers have a distinctively large head with a prominent jaw – and are up to 1.3-1.4cm long. Look out for ground mounds in open areas. 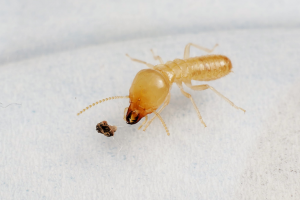 We’ve left this one until #4, but don’t let that distract you – because Schedorhinotermes are almost as destructive as those notorious Coptotermes. Most commonly found in Queensland and NSW.

Very small with a bulbous head, the most characteristic thing about these termites is not the appearance, but the damage they cause. Often, they’ll take enormous gouges out of timber, and their scruffy nests are also fairly easy to distinguish in tree stump termite nests and even under fireplaces. 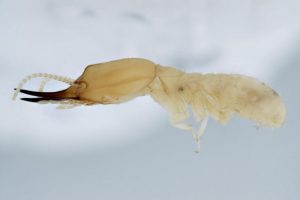 While most common in Queensland, Western Australia and the Northern Territory, you also shouldn’t be surprised if your Sydney home is playing host to Heterotermes. The good news is that the damage they do tends to be rather light or superficial, but one of their favourite meals is old flooring.

Those black, sabre-like mandibles attached to a long head are the most characteristic features, but Heterotermes are also known for being quite slow-moving. However, their small and multiple nests dotted around the place can be easy to miss, and the mottled damage they cause is also quite unique.

Have you just made a positive termite identification in Sydney or beyond? First: don’t panic. Next, don’t disturb them – because they’re likely to just move on to another spot where you can’t find them. Instead, pick up the phone and give the speedy and friendly Sydney pest control company, Mr Flikem a call.

We are the experienced termite treatment masters that effectively deals with all the most common types of termites throughout the wider Sydney area and beyond, so don’t wait for a second longer and call or email Mr Flikem today.

Who Is Responsible For Rental Property Pest Control In NSW?
July 27, 2021

What You Need To Know About Termite Bait Stations
March 22, 2021

How To Prevent Termites In Homes
February 4, 2020 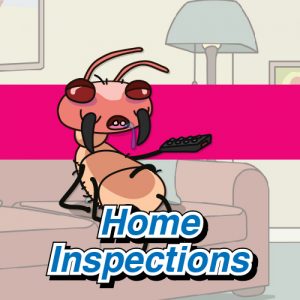 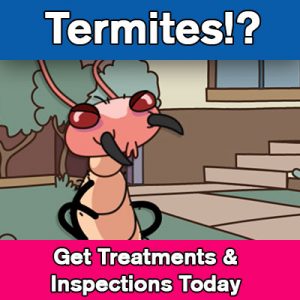 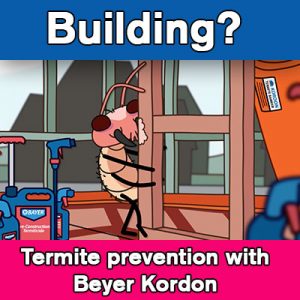 6am to 6pm Monday-Friday